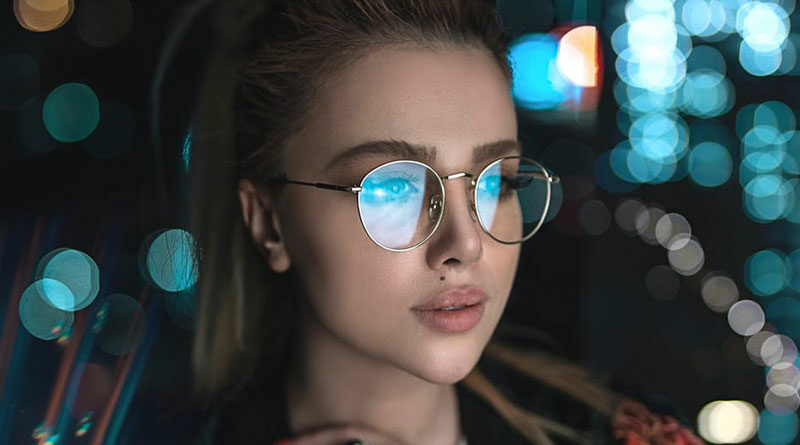 A stroke is an injury to the brain caused by an interruption or substantial reduction in the blood supply to the brain. The supply of oxygen and nutrients to the brain is cut off and brain cells begin to die within minutes. Therefore, a stroke is considered a medical emergency and requires immediate diagnosis and treatment.

Stroke, also commonly referred to as “sudden brain attack,” is one of the leading causes of disability and death worldwide. In the United States, nearly 800,000 new strokes occur each year – killing about 137,000 people and permanently altering the lifestyles of survivors. It is estimated that there are currently 6.5 million stroke survivors in the United States. Many years ago, stroke was thought to be incurable, but today we have been able to try to treat it with new technologies.

The most common type of stroke

Thrombotic stroke: There is a blood clot (thrombus) formation in the carotid arteries or cerebral arteries. There may be a build-up of fatty deposits (often called plaque) in these arteries.

Embolic stroke: caused by a blood clot that has formed elsewhere in the body (usually the heart) and reaches the brain and blocks a blood vessel. A common cause is abnormal rhythms in the two upper chambers of the heart (atrial fibrillation) leading to clot formation.

Hemorrhagic stroke: Hemorrhage is the loss of blood. This type of stroke is caused by a rupture of an artery in the brain or on its surface. Such a rupture may be caused by an aneurysm (a weak area in the wall of an artery) or an abnormality in the vascular system of the brain. The bleeding may occur inside the brain tissue or between the brain and its outer protective membrane. About 15% of strokes are caused by hemorrhage.

Transient ischemic attack (TIA): Commonly referred to as a “mini-stroke,” a TIA is actually a transient stroke that usually lasts only a few minutes and is caused by a transient lack of blood supply to a specific part of the brain and does not have a significant lasting effect on the patient. However, the risk of stroke is generally considered to be higher after a TIA, and immediate medical attention is needed.